Government OKs restricted driverless car tests and to issue Code of Practice, plus will review and amend regulations by summer 2017 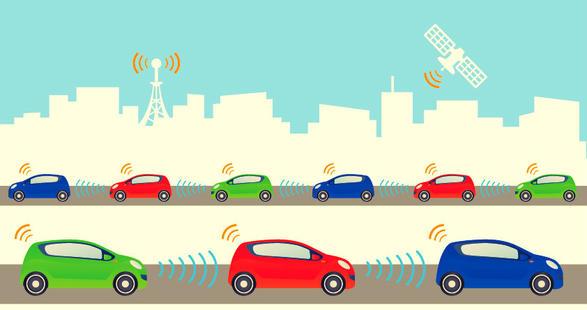 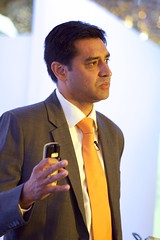